From: € 260,00
SKIP THE LINE
From: € 260,00
Book now
Tour of Pompeii and Oplontis, world heritage of UNESCO and visit of Vesuvius Winery Read more

Pick the Pompeii Oplontis and Wineries if you love Archaeology and Roman history, if you want to experience a different way to visit this area, as far away from the crowd as possible.

The visit of the sites of Pompeii and Oplontis is combined with the tour of a winery at the foot of the volcano Vesuvius.

The pick up is available from Naples, Sorrento, Positano and Salerno and it can be customized in order to meet your requirements.

The Archaeological sites require the guided service led by a professional guide for a quality experience and for a better understanding of the places visited. For hiring the guided service fill out the form at the moment of the booking

The driver will pick you at the agreed meeting point and he will head to the Archeological site of Pompeii. Once inside you’ll immediately be involved in an increddible atmosphere:  like a time machine you’ll go back in the past in an authentic Roman daily life.

You’ll cross the major artery in Pompeii flanked by Tavernas, Shops and where people spent their time for eating and drinking. A life-style not so different from ours! A must to see are the Baths,   the remains of the Forum, the Theaters and the Graffiti scratched on the walls. Very emotional is the moment when you’ll see the bodies of the inhabitants of Pompeii, the so called plaster casts stuck in the last moment of their life.

The driver will head to Torre Annunziata, the present name of the Ancient Oplontis, 3 miles at the west of Pompeii. Thought is less known than other Roman sites, Oplontis was a seaside town where archaeologists in 1964 found 3 important sites. In one of them the visitors can see a sumptuous Roman Villa owned by Poppea Sabina, Nero’s Emperor second wife. The Villa was tragically affected by the eruption of Mount Vesuvius  in 79 AD and buried under ash and pumice.

Included in the world heritage of UNESCO list the dwelling is a fascinating place to get the feel of real Roman wealth.

Its perfect state of preservation and the villa’s opulence along with its colourful frescoes enable the visitor to focus on several details which have been lost elsewhere.

The visit of a winery at the foot of Mount Vesuvius will offer to the guests an unforgettable experience and a rare opportunity to feel the passion of local winemakers; thirty-five hectares of vineyards, the enthusiasm of locals promoting day by day their love for wine, the profound knowledge of the soil  is a winning combination.

After the visit of the vineyards a light lunch will be served with a tasting of local product like pasta with tomatoes of Vesuvius, cheese, salami and 4 different local wines produced on the spot. 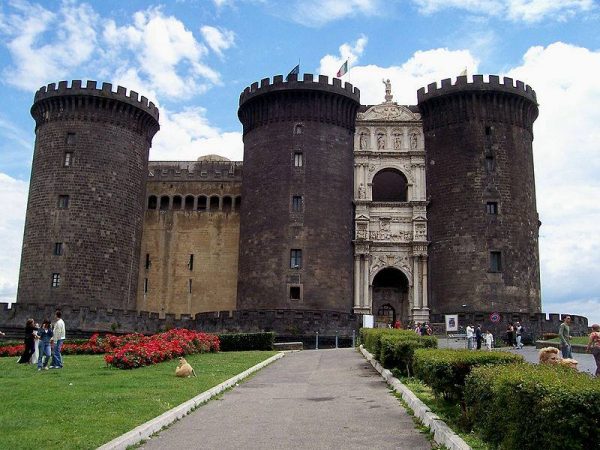 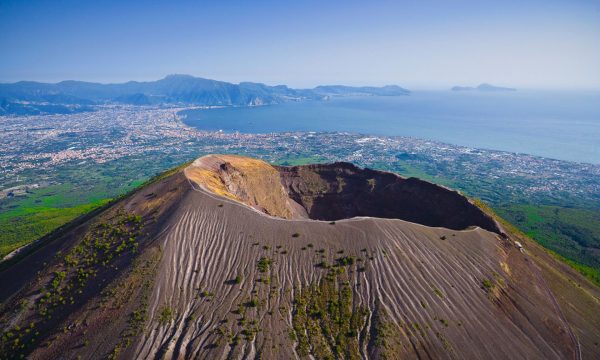 From Naples, Sorrento or Salerno 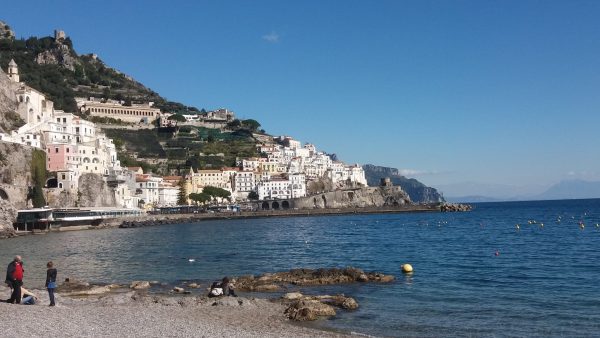